Few New Zealand businesses and families can boast a lineage which dates back as far as Henry Brown & Co Ltd.

It all began when the Reverend Henry Handley Brown, his wife Sophia and nine children left their home in Welbourn, County Lincoln, England.  The family sailed to Taranaki on the Eclipse, arriving on March 3rd, 1859. Reverend Brown soon established a parish at Omata at a time when settlers were involved in a bitter war with Maori.  It speaks volumes for the respect he gained that he became accepted as the spiritual and physical leader of the people of Omata who enjoyed the unusual status of being regarded by Maori as neutrals in the conflict.

Oldest son Henry Brown was 16 years old when he arrived in New Zealand.  To him, this new country appeared to offer untold adventure and opportunity. Little did the 16-year-old know he would found a family and a business, both of which would become an integral part of the Taranaki way of life for generations to come.

In 1863 Henry established Henry Brown & Co Ltd., working a saw mill on his Fathers farm.  The saw mill was relocated to Inglewood in 1876 becoming one of the largest of its type in the country and the life blood of the community.

The mill closed in 1914 marking the end of one chapter in the story of a family who were as much a part of Taranaki as the bush itself. By this time Henry Brown & Co Ltd. also operated a joinery in Inglewood, four other mills between Inglewood and Stratford, and timber yards in New Plymouth and Waitara. Fast forward to 2011 and the company now concentrates on home and light commercial building and renovating.

The company motto “do unto others as you would they should do unto you” still stands and this unattributed quote reminds us the Brown’s have never been afraid of hard work “take your hat off to the past but your coat off to the future”. 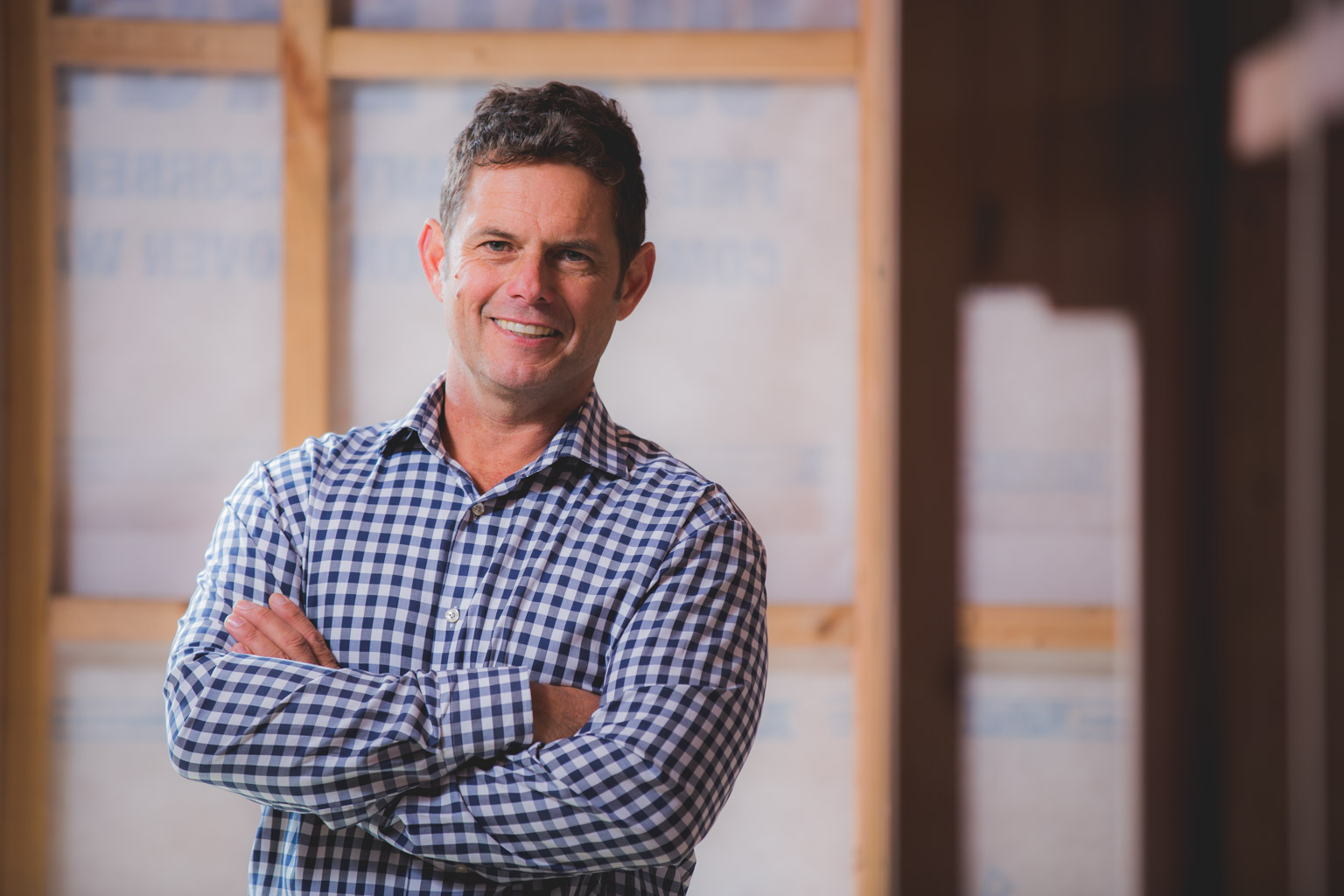 Richard Brown, CEO of Auckland builders Henry Brown & Co, comes from a long line of New Zealanders who have worked with timber and built Kiwi homes since the 1800s.

Richard’s New Zealand timber and home building heritage – including timber milling in rural New Zealand and unique new home builds and villa / bungalow renovations from Nelson to Ponsonby – give him a unique insight into the kind of resilience it takes to build both a family business, and good Kiwi homes that are still going strong more than a hundred years on.

“A resilient house is achieved by hiring the right people, an obsession with quality, and the flexibility to adjust and change with the times,” says Richard, whose company is particularly active in Auckland suburbs such as Ellerslie-Greenlane, Epsom, Parnell, Mount Eden, Newton and Remuera.

Richard’s sawmill and home building family heritage – which includes All Blacks Handley Welbourn Brown, Henry MacKay Brown and Ross Handley Brown – has given him a rich appreciation for the strength, beauty and value of timber and how to work with it. A Lake Ohau home built by Henry Brown & Co was featured in Home magazine, where the workmanship, on a limited budget, earned praise from architect Lisa Webb.

Richard has significant experience in the timber industry including timber processing, truss and frame manufacturing for large scale commercial projects (including an entire hospital), and timber joinery. He has been a company director since 1997, channelling his passion, skill and experience into building stunning new homes and turning villas and bungalows into beautiful, comfortable havens. A painter and a kitchen hand before taking up a building apprenticeship in 1990, Richard has a National Certificate in Business Studies.

Married to artist Janet Brown and father to two young sons, Richard knows the importance of protecting the company’s good reputation to achieve his dream of one day passing on the business to his boys. Having benefited from the hard work and dedication of his father and the generations of Browns who came before, Richard’s goal is to continue the proud legacy. 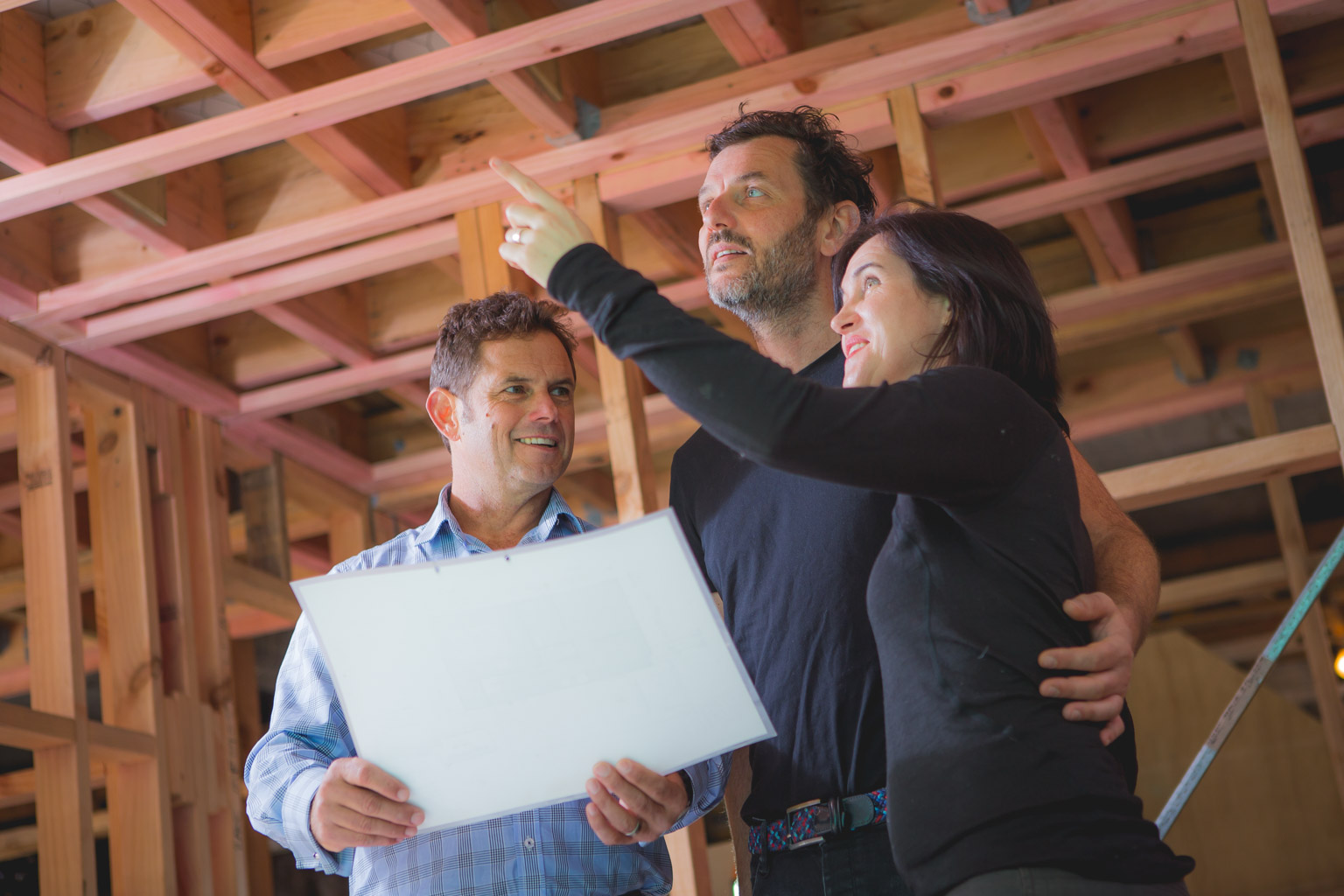 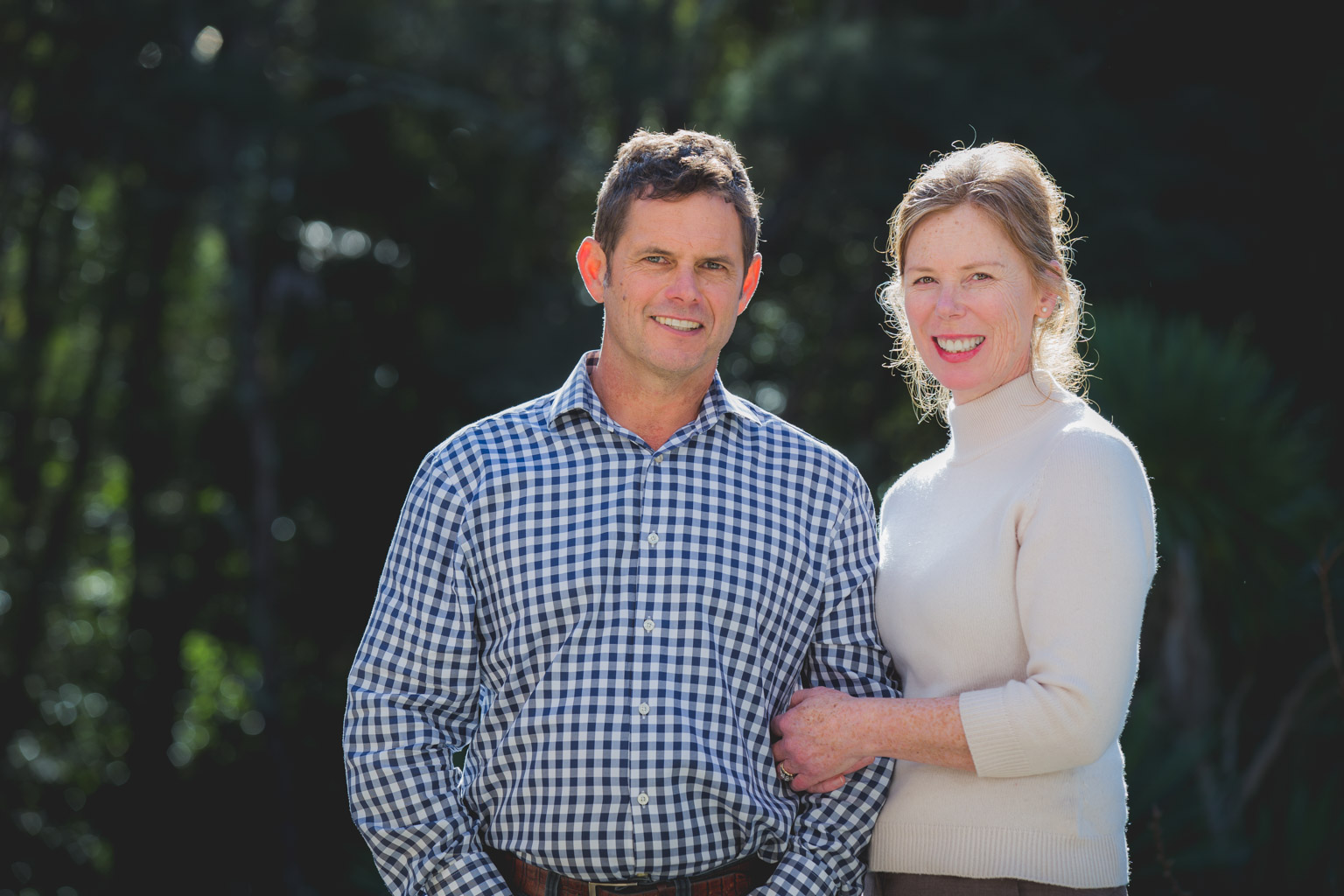 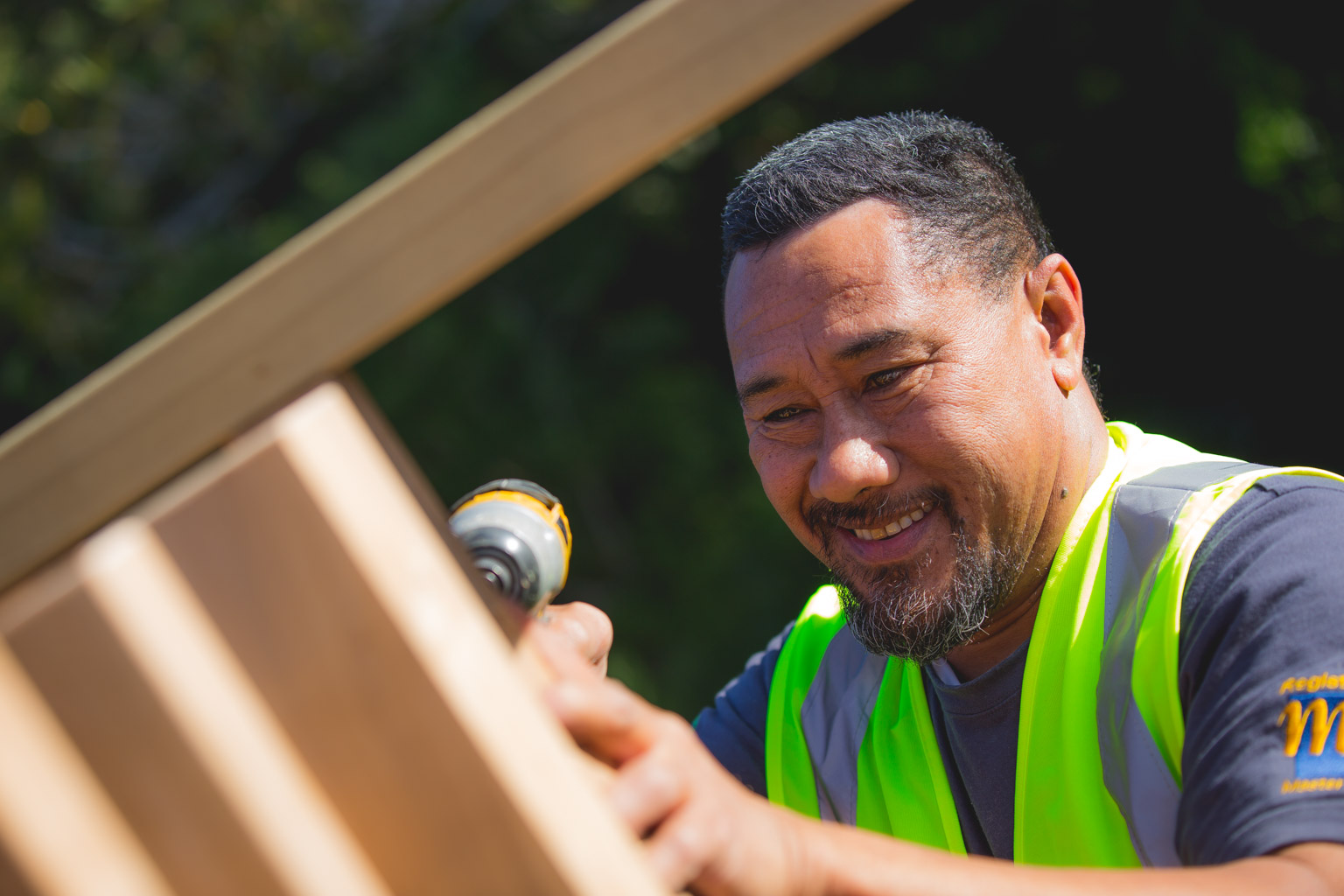 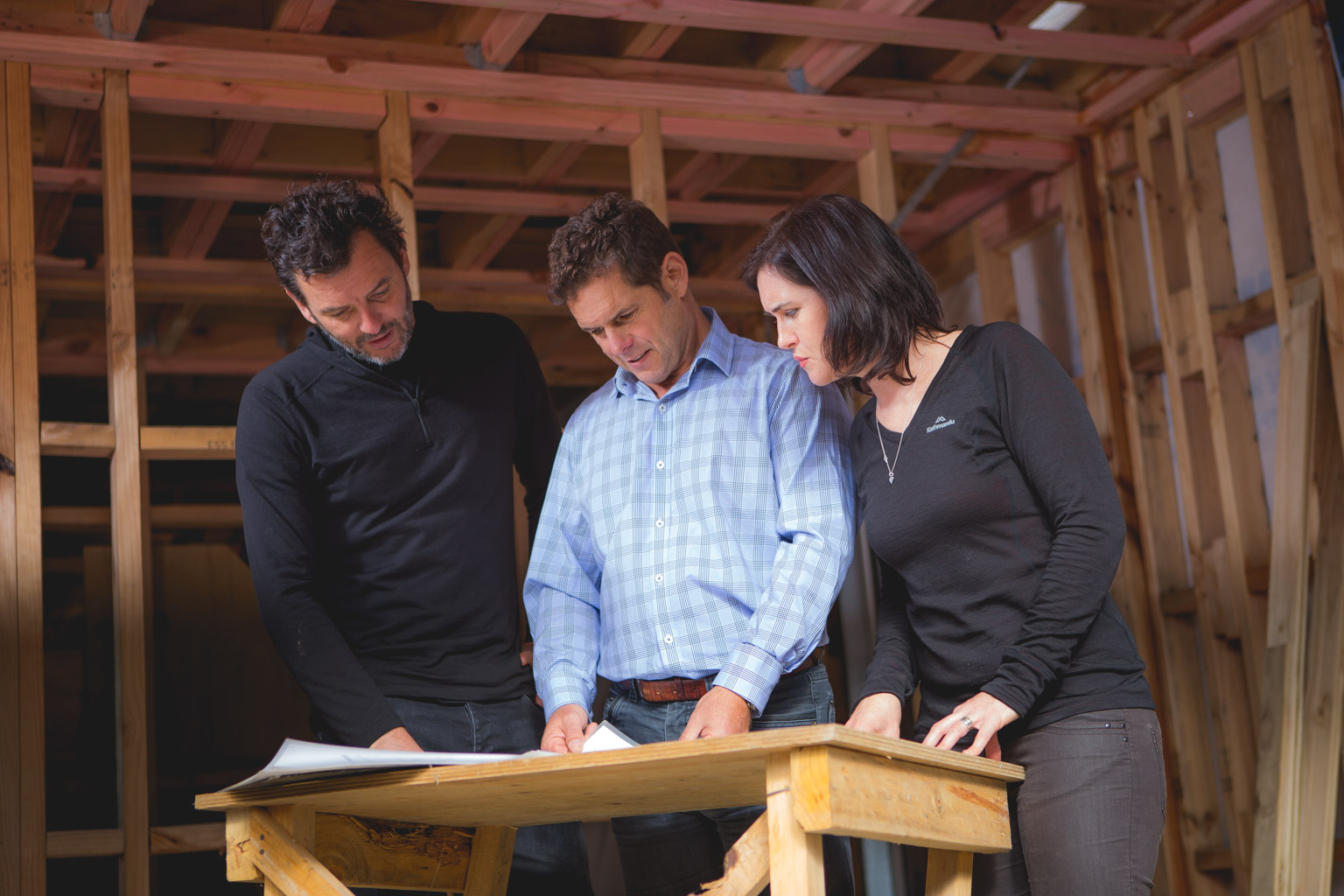 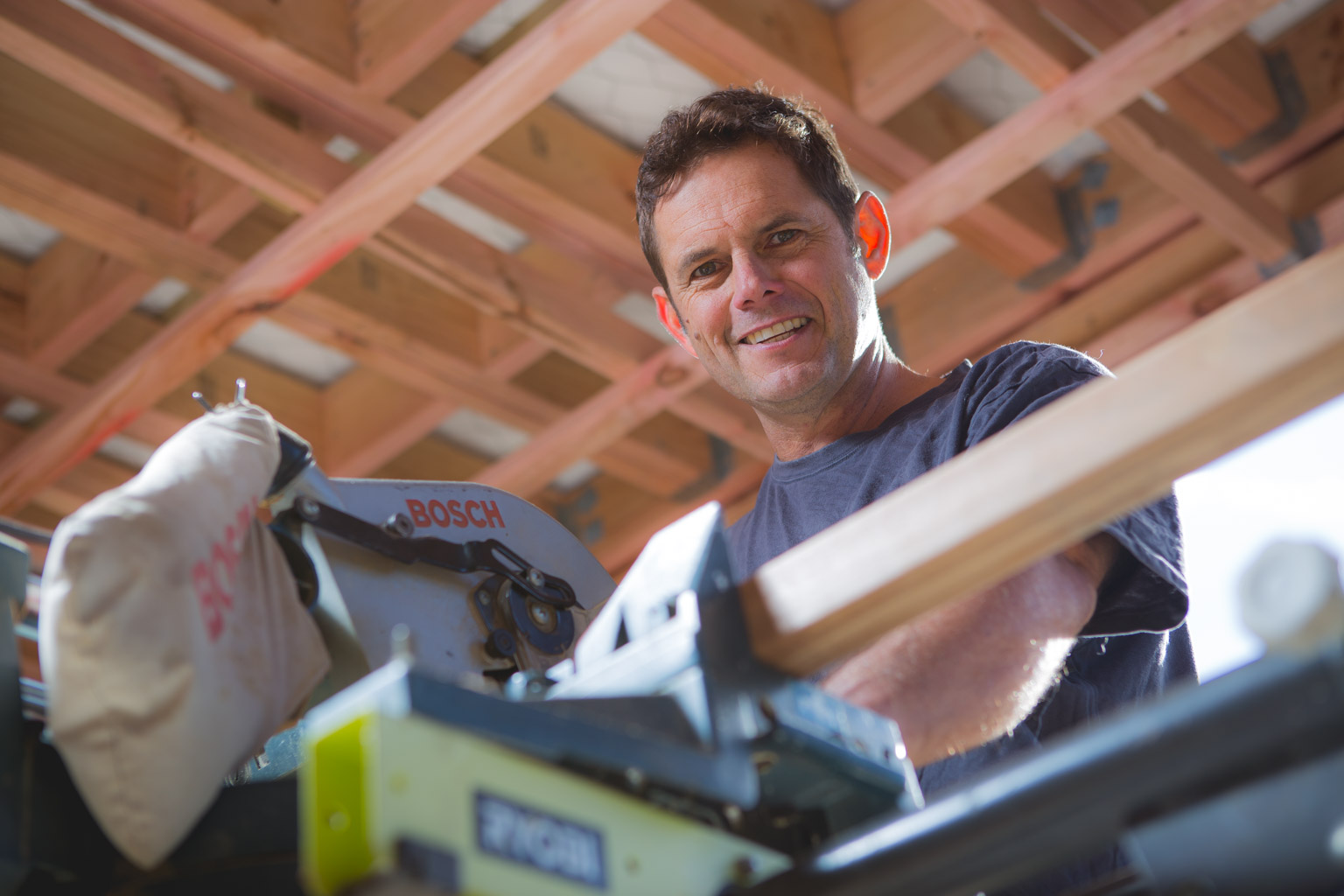 Henry Brown & Co Ltd. can assist you with all aspects of the building process including project management and dealing with the council.

GET IN TOUCH WITH US TODAY